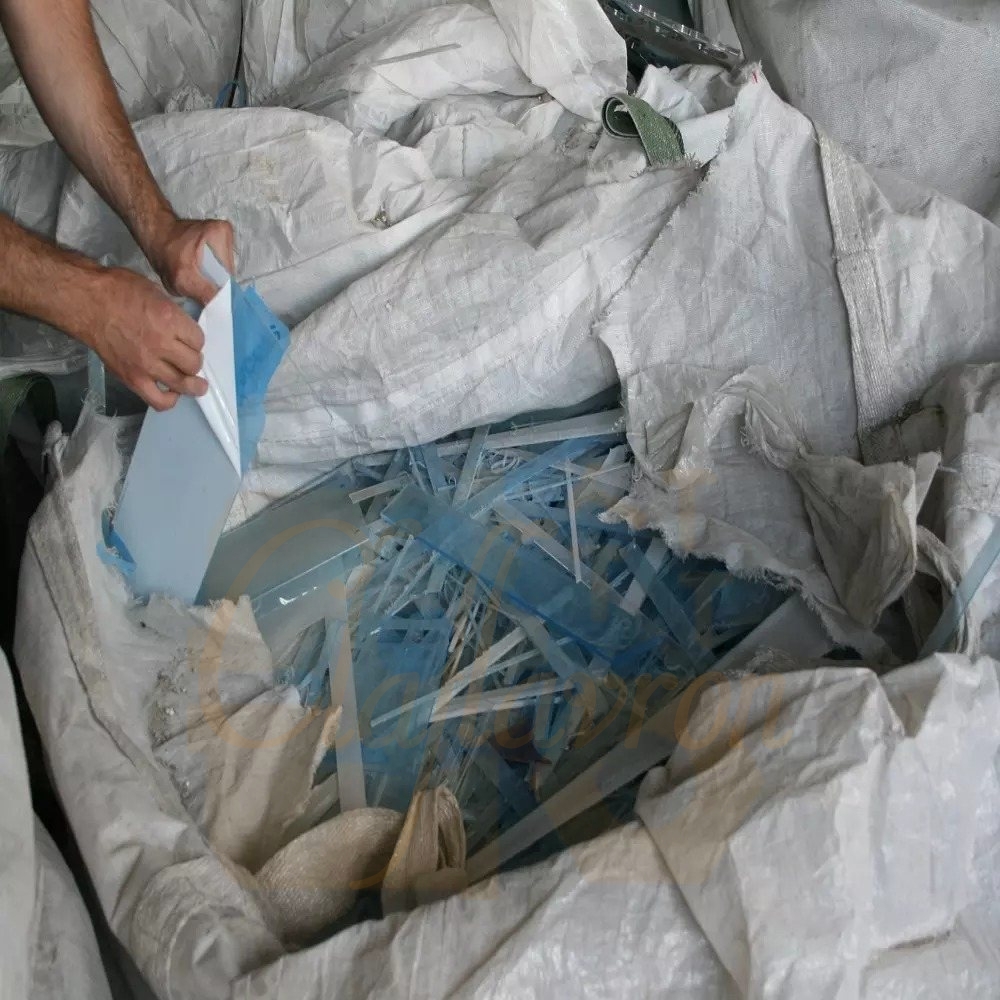 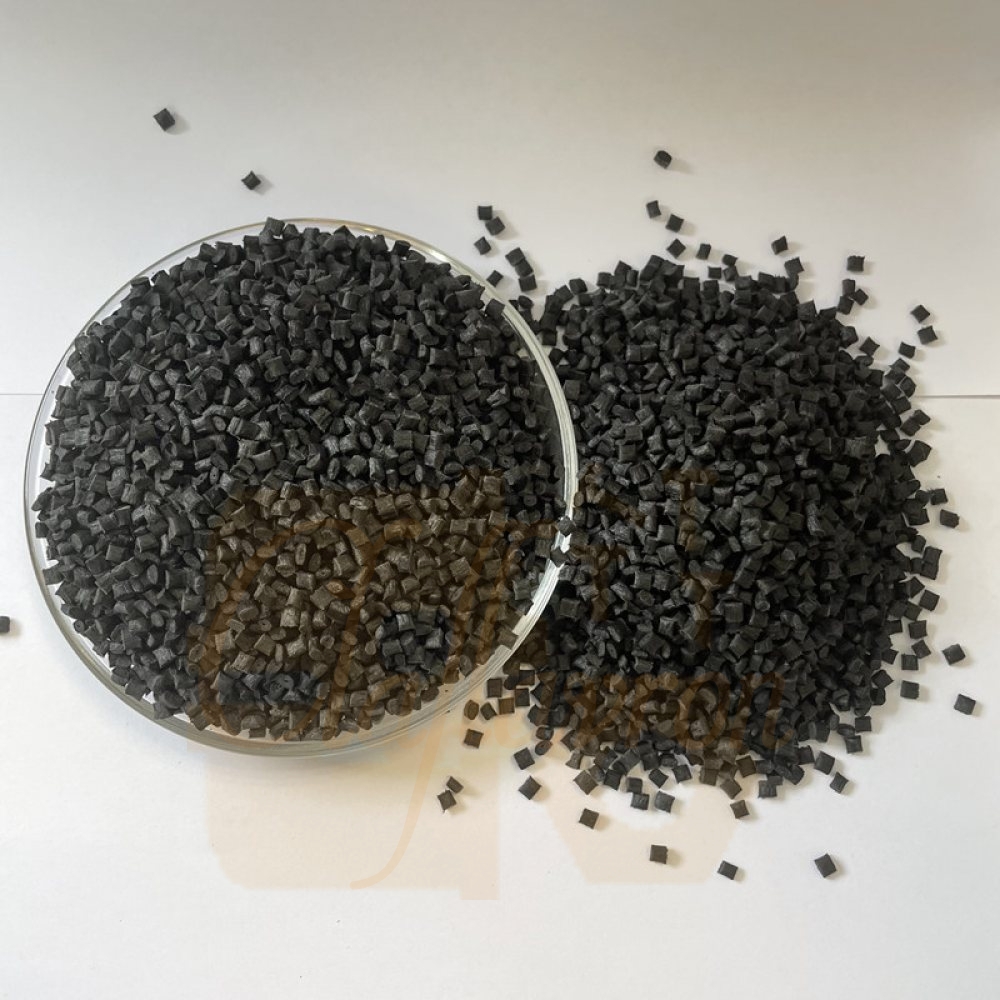 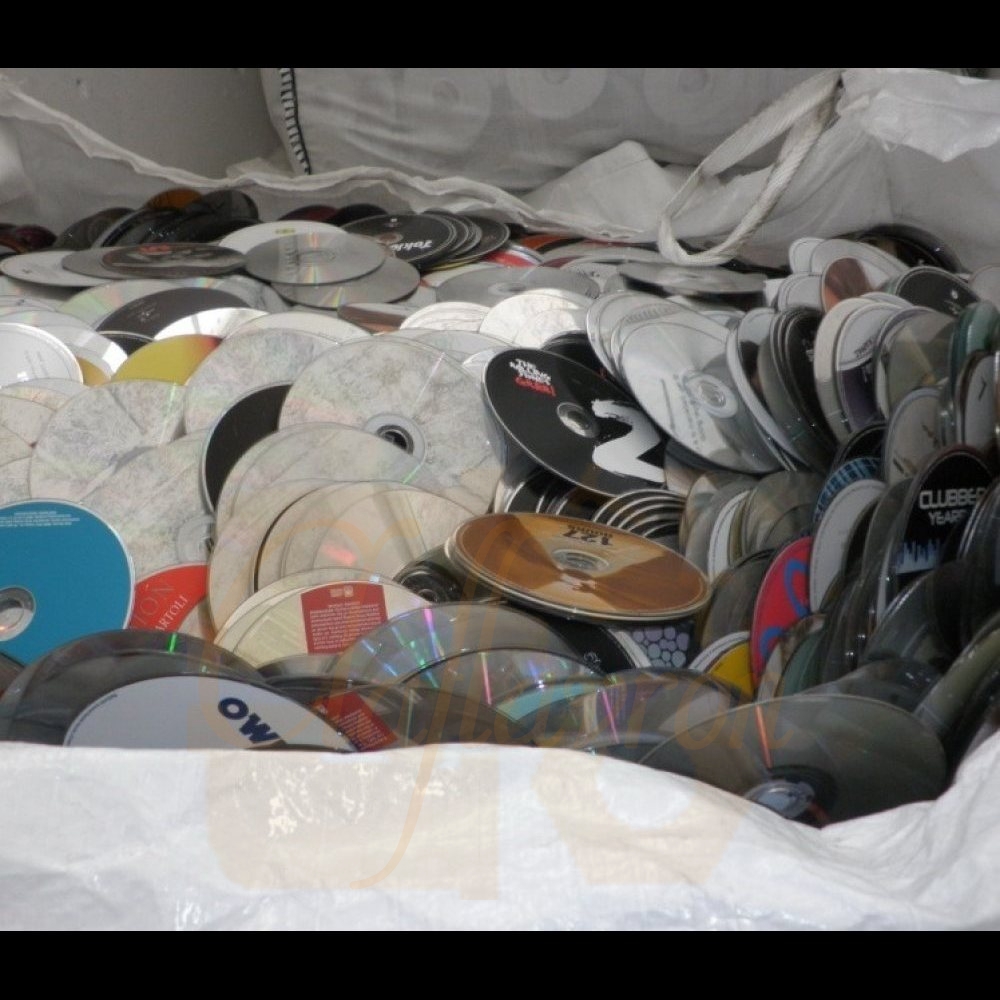 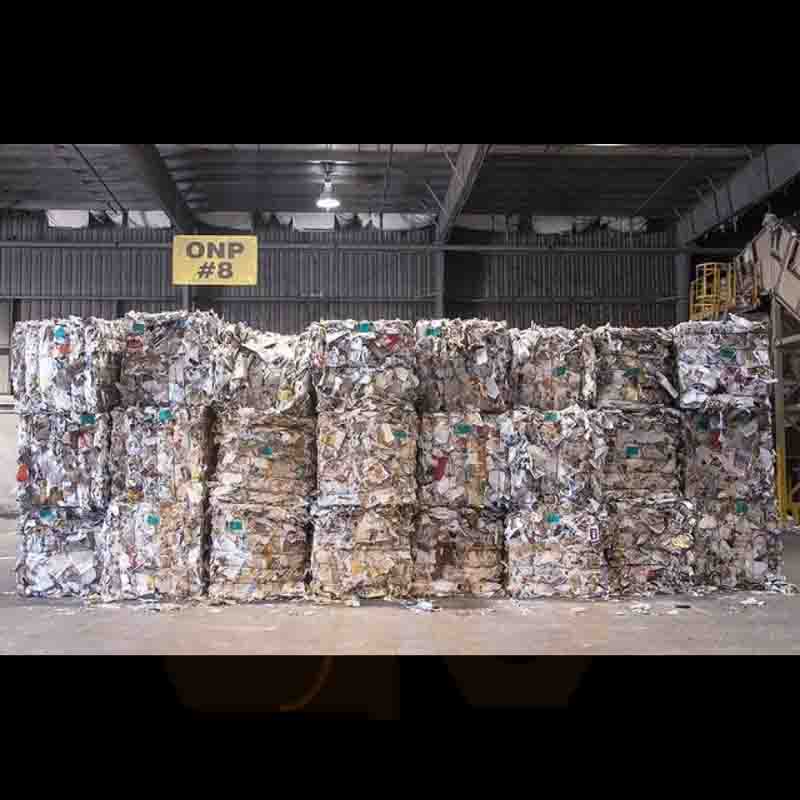 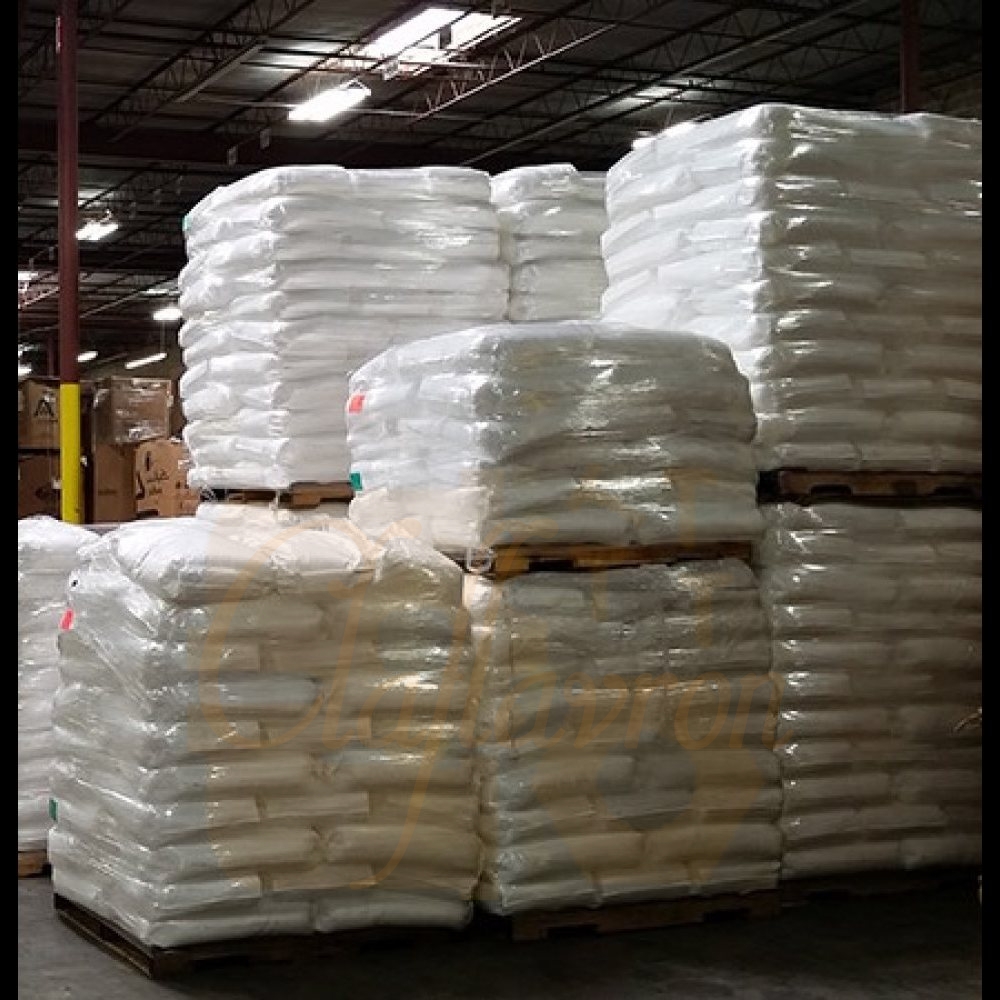 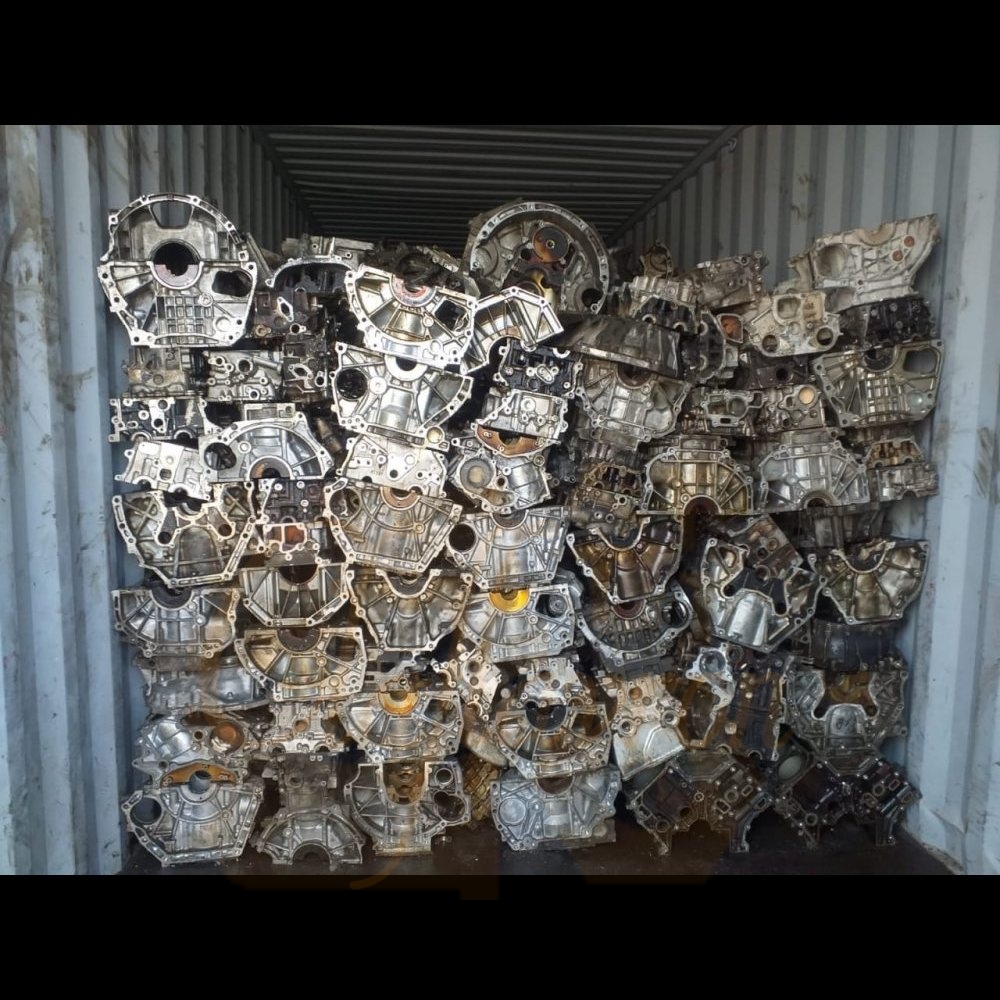 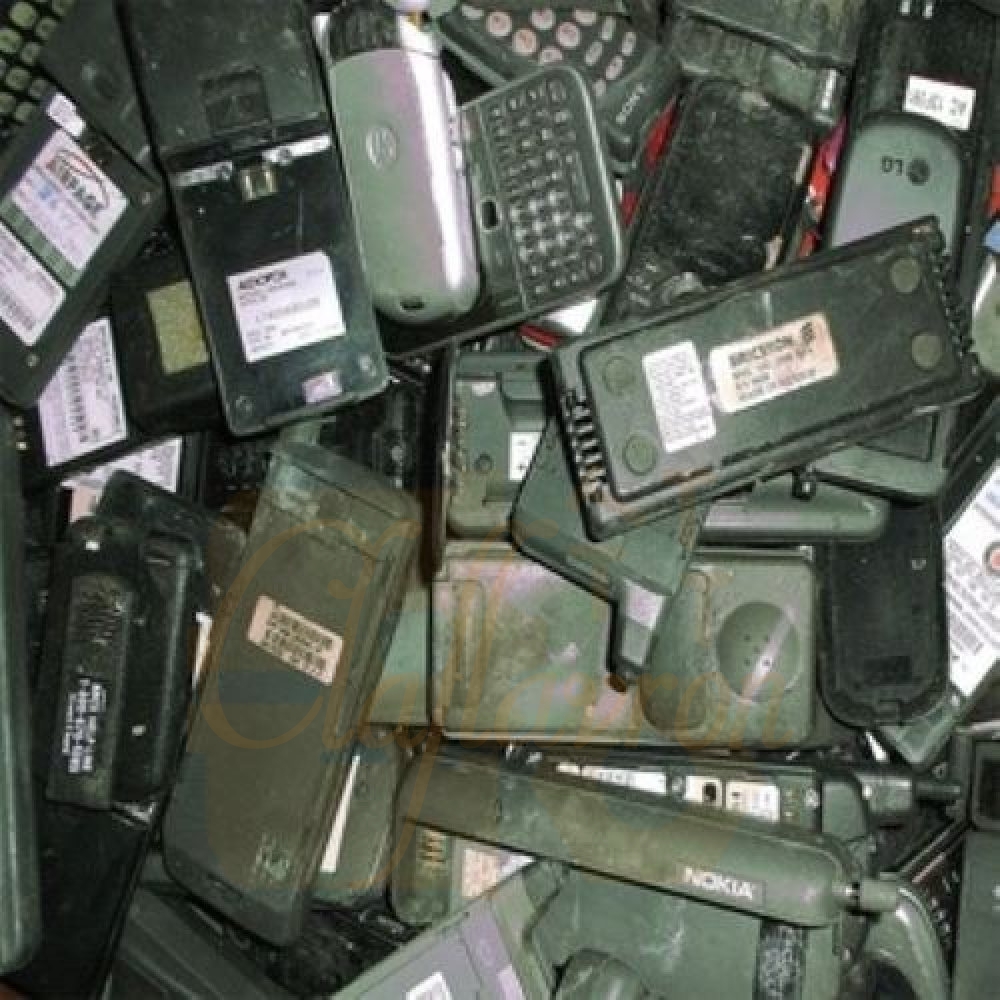 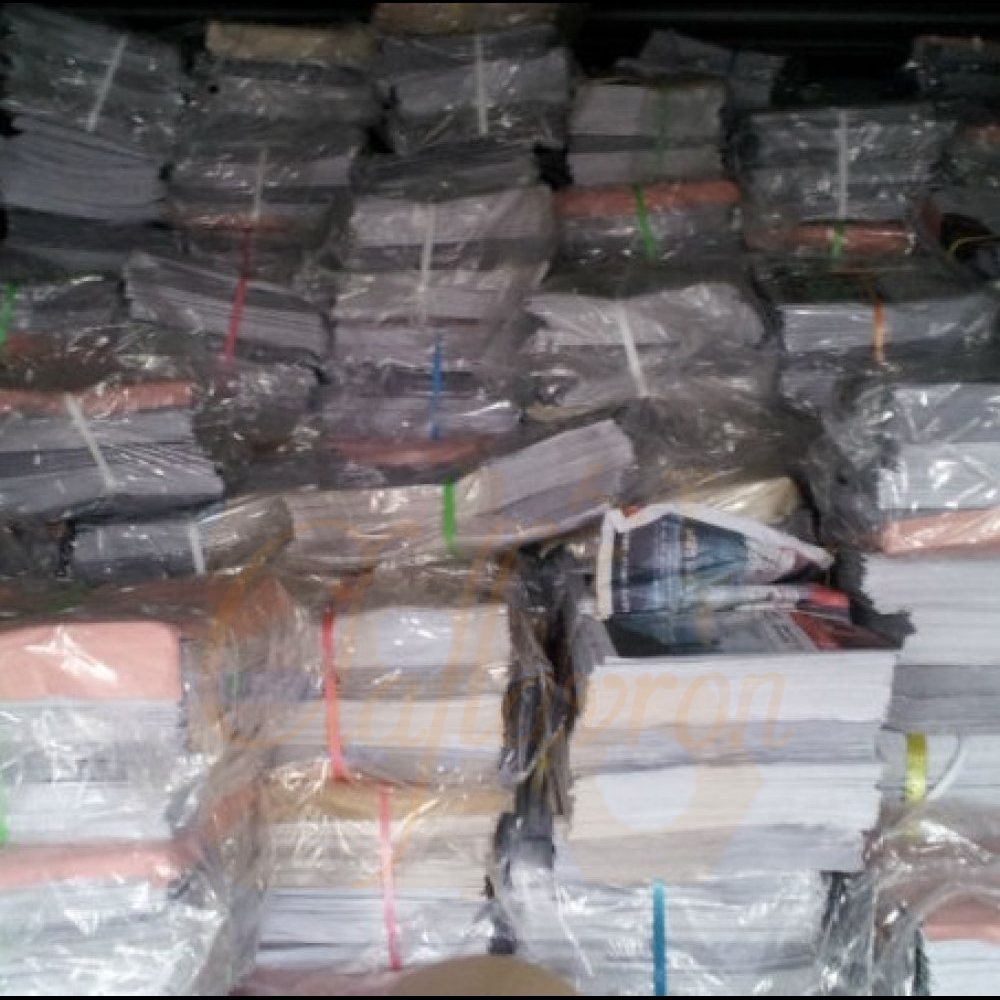 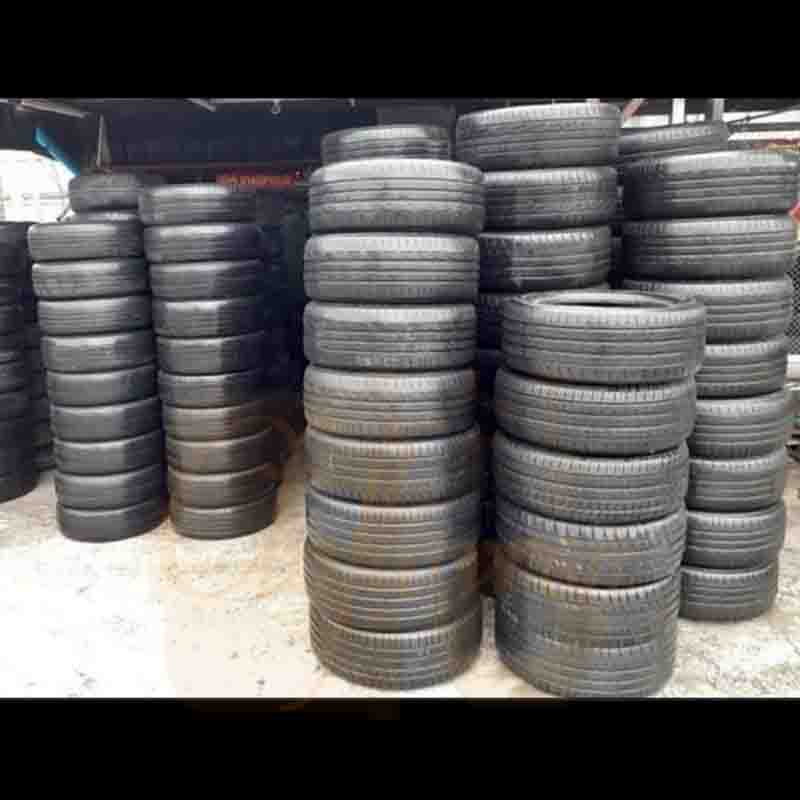 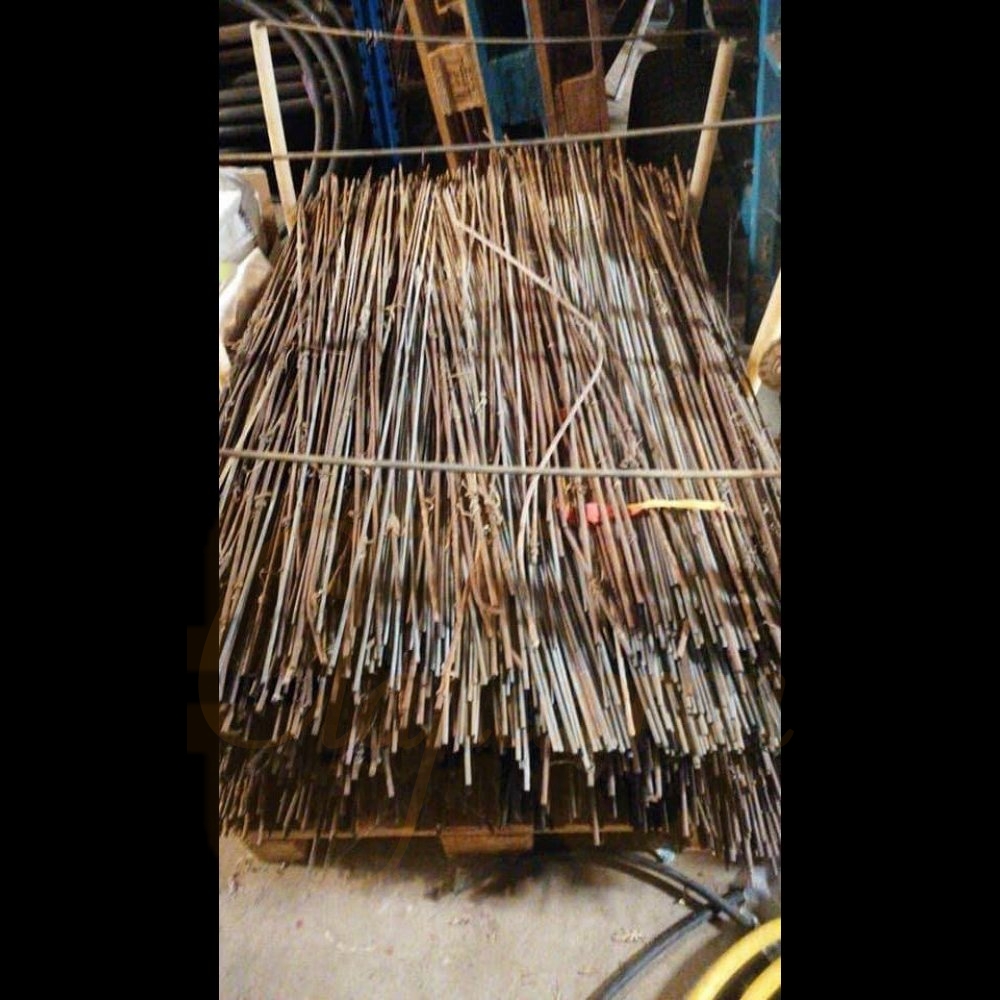 Our company employs professional and qualified specialists able to ensure execution of every order in a quality way and on a timely basis. We create conditions for continuous improvement for our employees and encourage them to work as guided by the following values:
Quality products for every customer
Timely execution of orders is a key to recommendations
Each customer must be shown respect and special attention
Mutual understanding between partners guarantees a successful way to cooperation
The optimal ratio between quality and price ensures a competitive advantage. 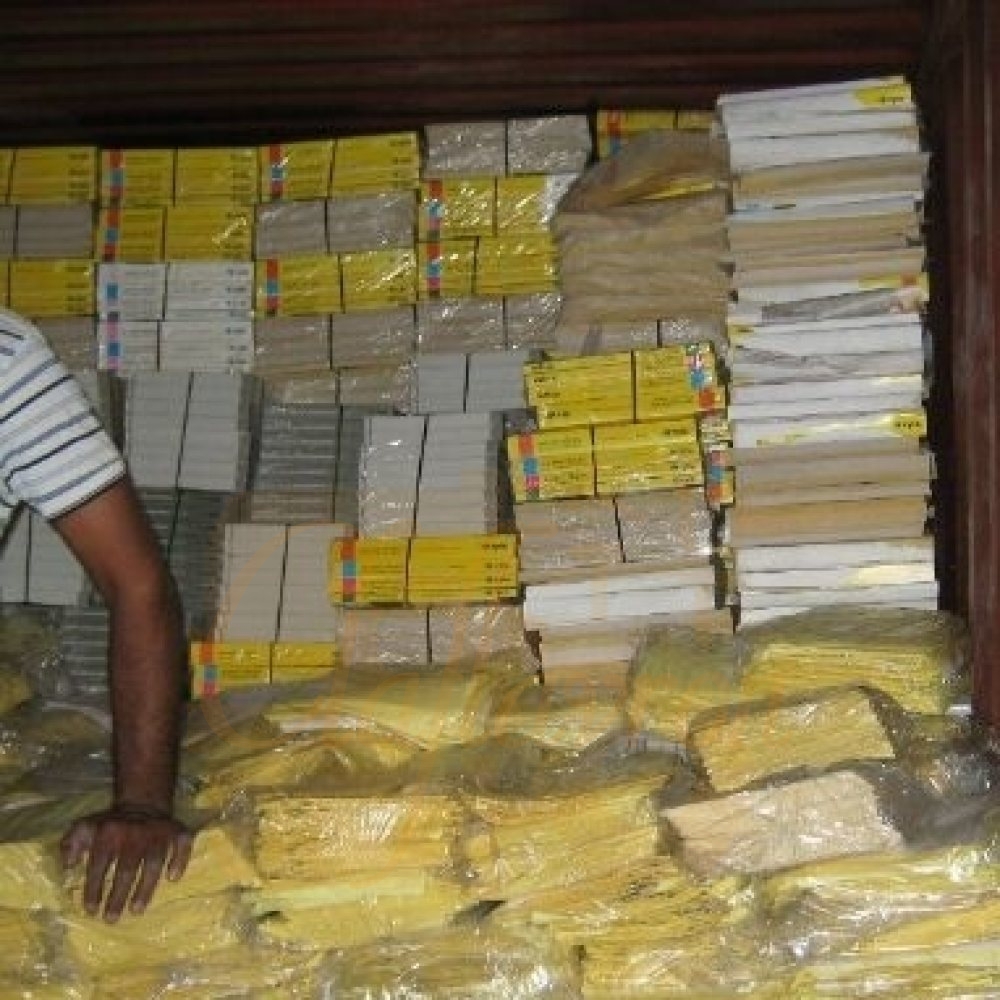 Our mission is to cater to the Scrap Metal, Plastic Scrap & Waste Paper Scrap needs of our clients as a one-stop solution provider, by being approachable, efficient, and knowledgeable. We aim to serve as a platform for buyers and sellers to strike the optimal balance between prem... 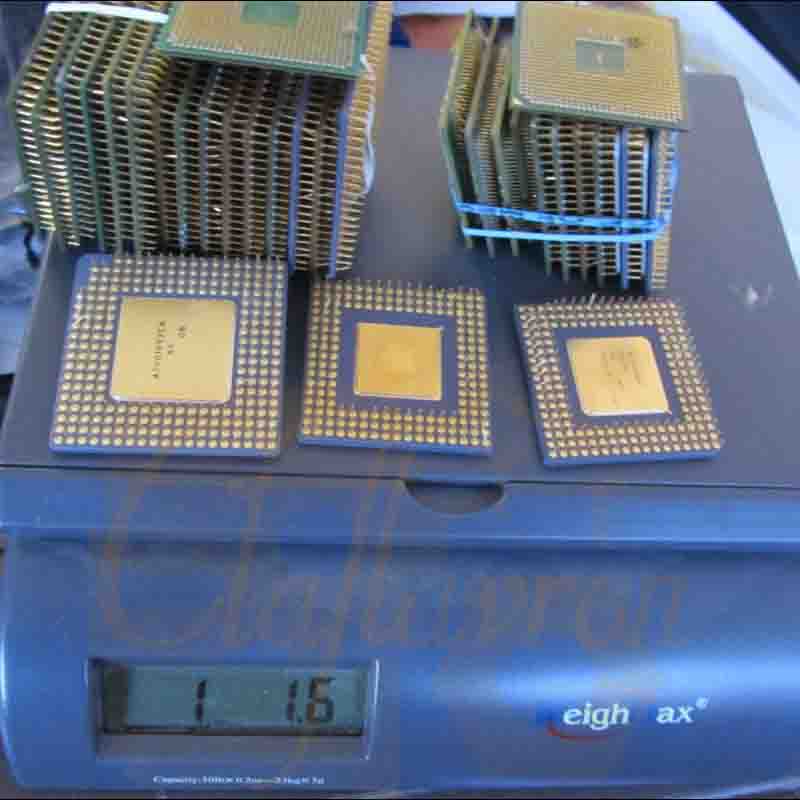 We have a very good quality high yield CPU Ceramic Processor Scrap for gold recovery. We offer a wide range of high yield gold recovery for computer scrap products and below is a list of the CPU scrap types we ha... 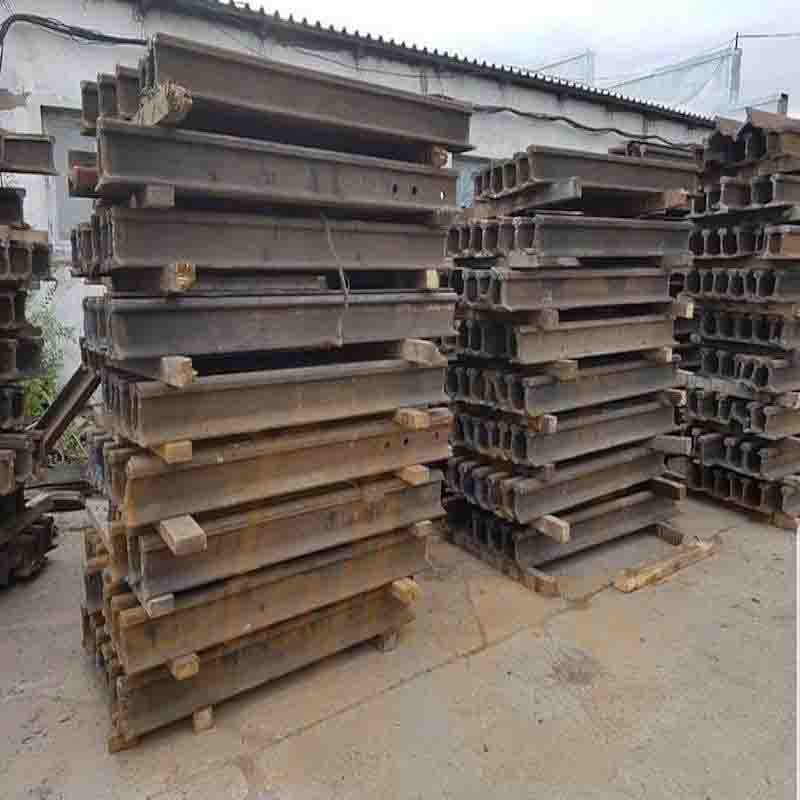 Firstly, we deal and can supply just over 9 different grades of ferrous scrap. Also, we handle and deal with quantity ranging from 200MT – 500MT per Month by containers at any given point in time. We constantly are workin... 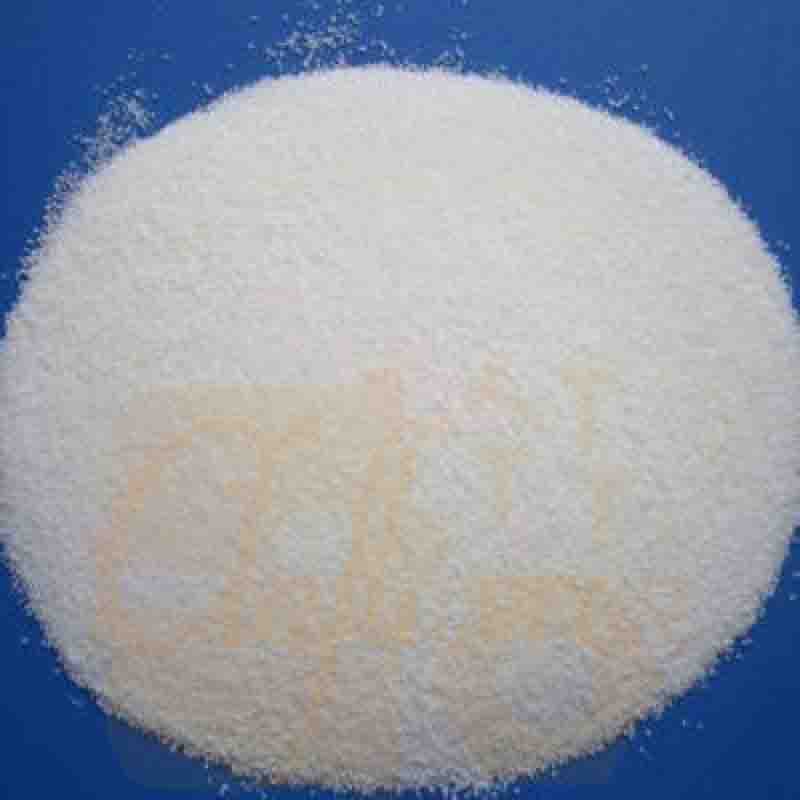 Source to the world’s polymer necessities for prime, near-prime, off-spec, off grade, recycled resin. We are now a known name in sourcing from  USA  With a joint trading and processing volume of thousands of MT per annum, exports to over 35 countries with South... 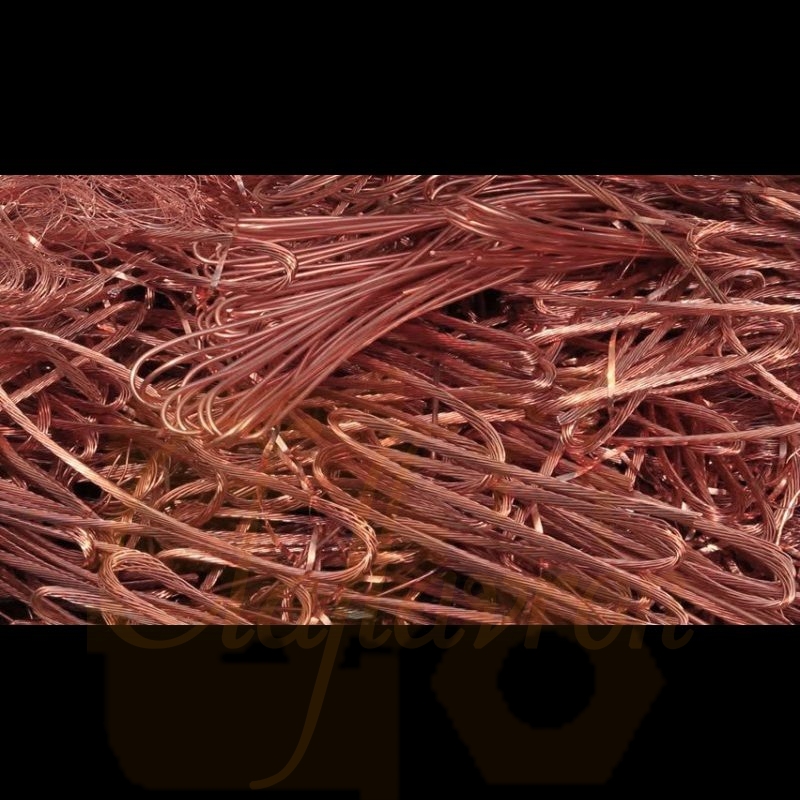 We widely handle and export the below-mentioned grades of non-ferrous metal. A...

What Is Scrap Metal Recycling?

Scrap metal recycling is a process as well as being the basis for a powerful industry. Scrap metal recycling involves the recovery and processing of scrap metal from end-of-life products or structures, as well as from manufacturing scrap, so that it can be introduced as a raw material in the production of new goods. It can be recycled repeatedly with no degradation of its properties. It provides the raw material for new products, while offering a much lower carbon footprint and more efficient utilization of resources than new material.

Aside from environmental benefits, metal recycling is an extremely powerful economic activity. In 2015, the U.S. ferrous scrap industry was worth $18.3 billion. In 2014, U.S. nonferrous scrap had a value approaching $32 billion.

When talking about scrap metal recycling, it is important to differentiate between the two main categories of scrap metal: ferrous metal, and nonferrous metal. While ferrous metal contains some degree of iron (and in fact, its name is derived from the latin term meaning iron), non-ferrous metal does not contain iron as a component. Nonferrous scrap includes aluminum, copper, lead, nickel, tin, zinc and others.

The scrap metal process involves several steps. It starts with collection. At the micro level, scrap metal collectors pick up small quantities of scrap for sale to scrap yards. Metal is also recovered from larger generators by by larger scrap dealers, or through curbside recycling.
Metals are then sorted, baled for shipment, shredded, and then melted. A purification process can involve the use of electrolysis, powerful magnet systems or other technologies.

Aside from the diversion of material from landfills, other important benefits of metal recycling versus the creation of virgin metal include a reduction in energy consumption as well as in the use of other materials. For example recycled aluminum requires 95 percent less energy, while copper needs 90 percent less, and steel 56 percent less. Additionally, the recycling of one ton of steel avoids the use of 2,500 pounds of iron ore, 1,400 pounds of coal and 120 pounds of limestone.

In terms of volume, ISRI estimated that the United States recycled 67 million metric tons of ferrous metal was recycled in the U.S in 2015. The largest source was provided by the 11 million automobiles which were recycled. While the volume of ferrous metals recovered is much greater, nonferrous metals generate more industry revenue due to their greater value, and as such are aggressively recycled. Recovered nonferrous scrap, including aluminum, copper, lead, nickel, tin, zinc and others, was valued at $32 billion in 2014, generating a volume of 8 million metric tons.

The top categories of nonferrous scrap metal recovery in 2015 included:


The recycling rate is a very important measure in terms of landfill diversion. Scrap metal has been recycled for thousands of years because it has been long recognized as being a more efficient process than mining and processing new ore. Recycling rates for metal are generally high, due to its value. For example, ferrous metals have a recovery rate as follows:


Maintaining the recycling rate for predominantly consumer goods can be more challenging, such as in the case of aluminum beverage containers. Overall, the recycling rate for aluminum cans is only 49.4 percent (2016), down from 54.5 percent in 2015. In jurisdictions that have beverage container deposit laws, the recovery rate is much higher. For example, in British Columbia, which has a 5 cent deposit, the recovery rate was 90.4 percent (2014).

However, there is still much work to be done in raising the recycling rate for metals. For example, a U.N. report has pointed out that less than one-third of 60 metals reviewed have a recovery rate of more than 50 percent. The report made recommendations to improve recycling rates, including: